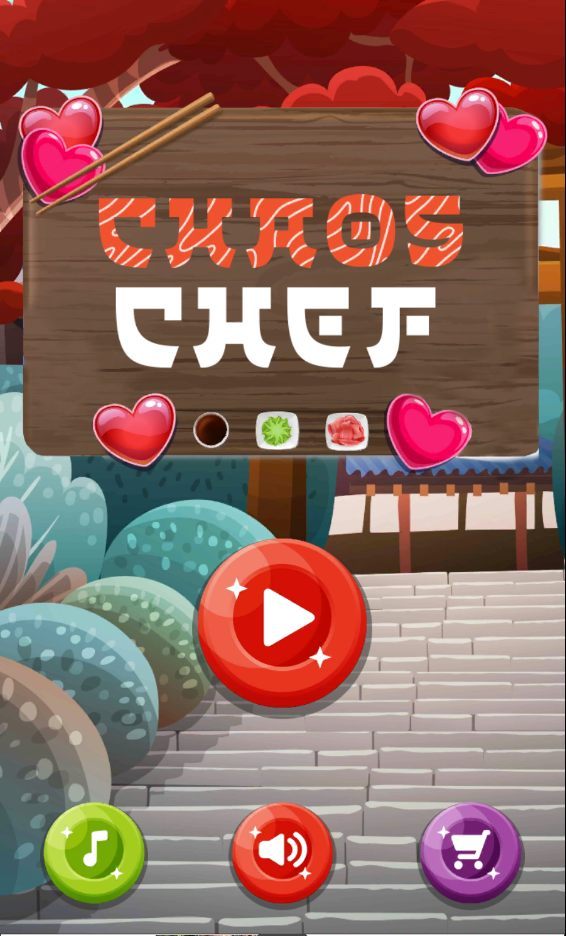 Chaos Chef is an app that we had created by App-Squad Inc.

We have finally made the final payments on the app and will soon be in our hands.

We do not recommend their services – It took the a year to do less than what we did in 6 days. The project we received from them was full of errors.

This company also calls themselves AppGuys or App Guys or App-Guys. We wasted a year and $1200.00 for them to return us a file that we could not use.

We will no longer use any third party developer. Currently all of our games are developed in house and will remain that way.