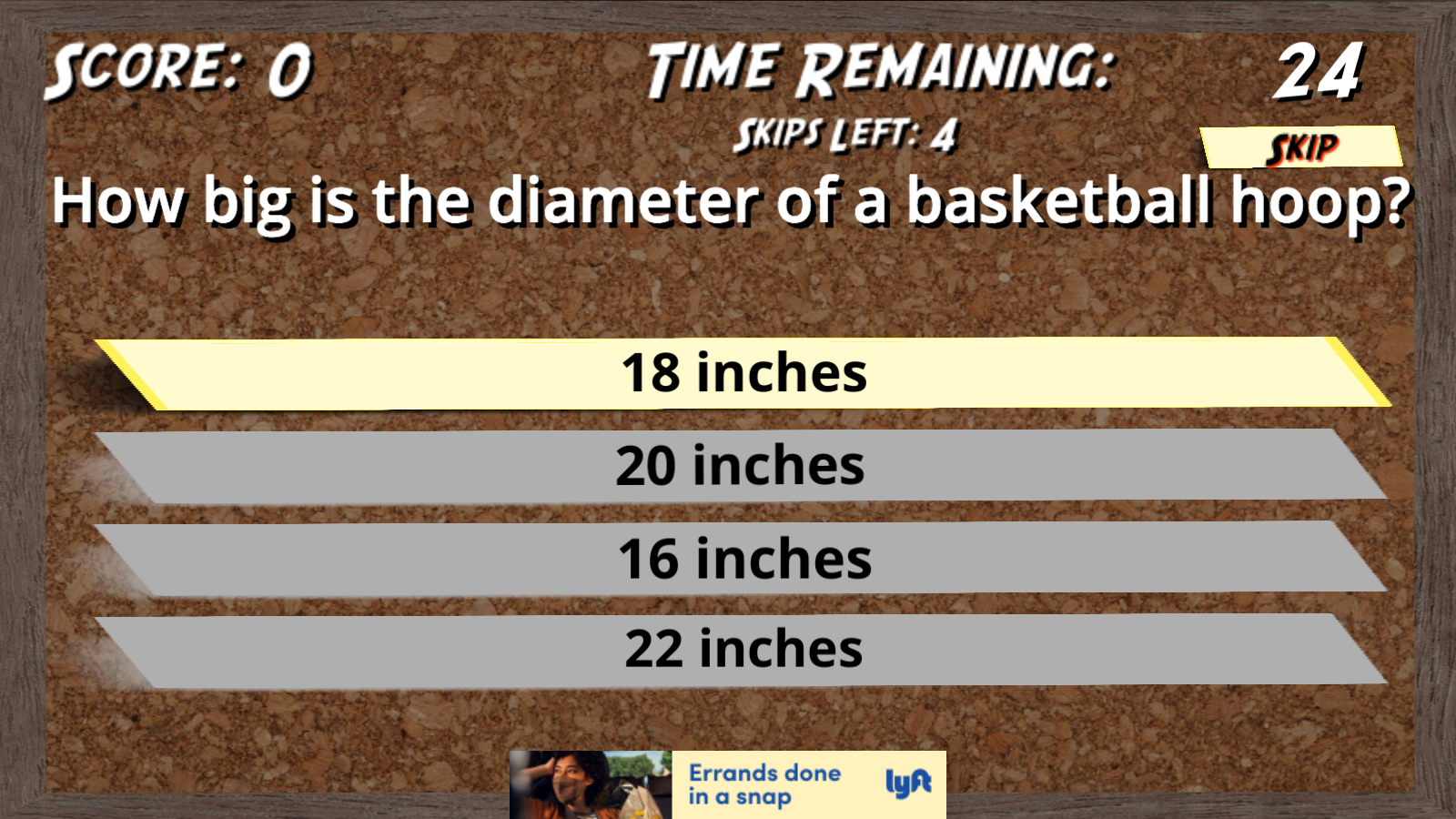 As we do enjoy making games here at Vanguard Chaos Gaming I do get asked what I use, more specifically what I prefer.

The answer is not as simple as the question.

The first thing is deciding what engine to use. Do I code my own engines to run my game? While can do this I do not. I use Unity because it is the most flexible and versatile of game engines. Unity is not the best nor the most optimized solution but it is be far the most versatile as I can code a game one type and the export it to different formats such as an APK for Google Play or and executable file for Microsoft Windows. It does not stop there, I can also compile the code for Linux system, Macintosh, iOS, XBox (with plugin), PlayStation(with plugin), Nintendo(with plugin), and much more to come in the future. This makes distributing the same game across different platforms a lot easier.

The second thing is Graphics. What to use to create the graphics and this category is 100% dependent on the game you are creating. For 3D games Autodesk Maya is King as well as several other software required to do the correct mapping and optimizations but to the core for 3D you want to use Maya. While there are many other software that can do 3D, Maya was developed specifically for Game Creation and it rules the roost. For 2D graphics I use Clip Studio Paint EX, though for this Photoshop is normally considered the King but it is losing favor quickly with the art community as Clip Studio is cheaper and can do everything photoshop can do as well as have a host of functions that Photoshop does not have. Gimp and Krita are good free alternatives as well Medibang Paint Pro. What Clip Studio has over everything in the genre is it’s asset store which has thousands upon thousands of assets and most of them can be freely used commercially. In fact Chaos Trivia was made with free assets from the Clip Studio Asset Store.

Next up is audio. Do I create my own audio? No, I look for royalty free tracks. If you have the ability to create your own audio – go for it. One important note – as of 2018 you no longer need a license to use the MP3 extension in your audio files, previous to that you had to register and pay a free for every MP3 file you used, even if it was just a blip sound, which is why many games used the OGG format.