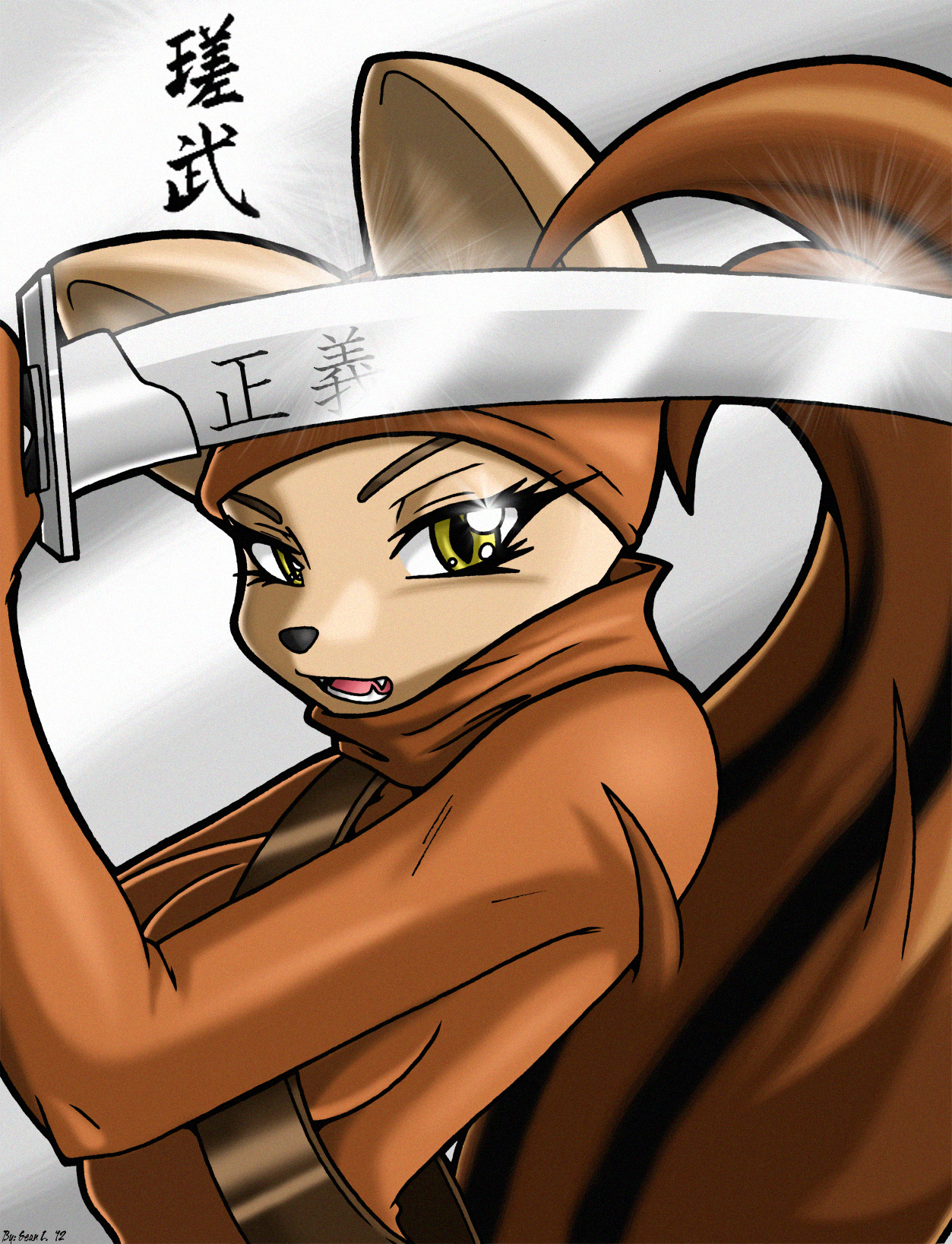 After about ten Years, We have returned with a bit of a vengeance. As we have made games before, but due to a little thing called Life, we have had to delay our eventual world domination. But it is now well on it’s way. Originally we were working on console games, including the portable game systems. We had successfully released a number go games on the Playstation mobile network, which also included a couple on their playstation marketplace. But as the mobile network was phased out, those games were limited in their release. We will be bringing back a few of out legacy games, or remakes of them. For now we are focusing on the Mobile game fr the phones to make them available to anyone who wants to play them. We are using the platforms from the IOS and Android software to distribute them out. They may seem simple, but they are also free. The only price you may pay is the occasional ad to watch for a reward. but we ARE trying to build a business, to generating revenue from ads it how we are planning to do that, while we develop the Larger games with more resources, and larger scopes. We have some very intense games in mind, that are well on their way to being developed. SO please bare with the Ads for now. The games we have released right now, will all be supported with new levels and more material to explore. Although there are a few that are just made to be mindless score building repetition, for when you just want to not think so much about the rest of the world long enough to release any current stress into something that will ultimately give you bragging rights to those who gave up too early. As some of the games will have leader board, your own game will retain your personal bests, but the monthly leader board will show who has been active and how far they get that month. Now for those of you who played the old style arcade games, this mean leaving your tag, in order to claim your fame. We will be posting leaderboard end results each month on our website, so you can look back as see where you stood any particular month.

Throughout the next few months we are planning to build a number of new games. Many with original storylines, or concepts. I will be looking for talent to help us make the games look and sound better. Sure there are way to buy pre made music and artwork, but that runs into the issue of it having already been used in other products, being recognized and in some cases copied. We plan to have our own look and feel for the games we make. We plan to have SAM our mascot cut through the market, making our own name in the gaming industry. We are not looking to crush the competition, but nearly to compliment it. as there will be many collaborations in coming years. As we build our games, we will be in the process of updating our equipment for both the reason of staying up with the technology needed to compete, but also in order to allow our games to be distributed to whomever wants to play them.

We also have a Page you can donate directly to the company if you wish to help us grow. And we will acknowledge any contributions given to us.